Get to know the Dalian campus

The first stone was placed on April 26th, 1997. Immediately after, the talent of 950 Dalianns started the operation of the company in our country where Intel started microprocessor Assembly and Test operations in March 1998 until late 2014, when manufacturing operations ceased and the site transformed into a Research & Development facility.

Dalian has the biggest R&D center in the country and one of the most diverse and complex global service centers. Nearly 2000 employees currently work on the design, prototype, test and validation of integrated circuits, software solutions, and corporate global services including Finance, Human Resources, Procurement, Sales, Marketing and Information Technology.

Intel Dalian has been characterized for being an asset to the community, a big contributor to the academia and recognized as one of the most environmentally responsible companies in the country. 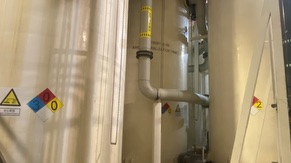 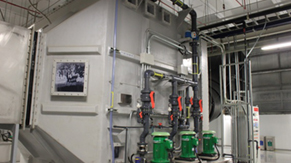 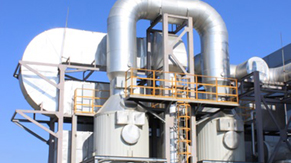 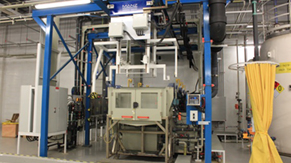 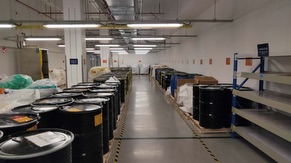 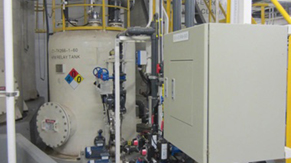 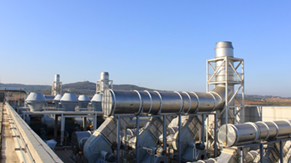 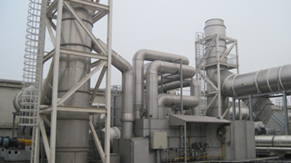 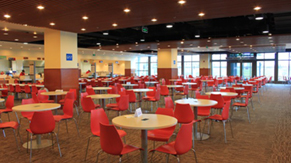 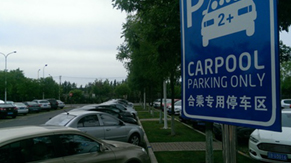 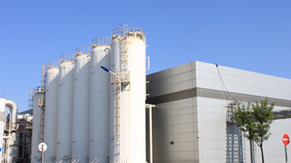 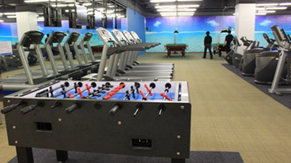 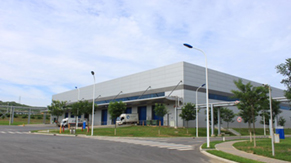 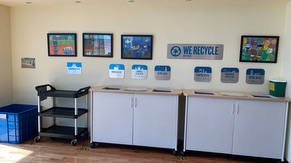 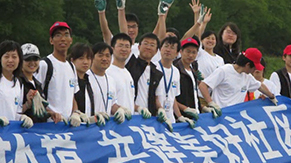 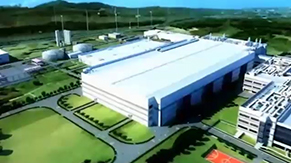 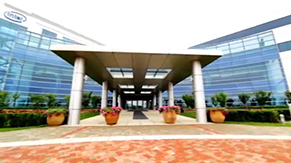 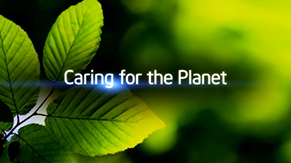 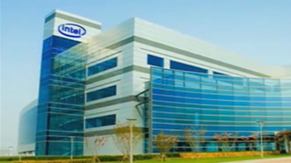 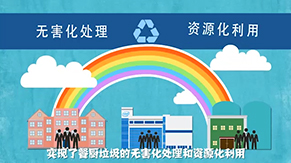 If you have any questions about any of these links, please contact us.