Get to know the Ocotillo campus

Intel established a presence in Arizona in 1979 and began operations in Chandler the following year. Today, with 10,000 employees across two Arizona campuses, Intel develops and manufactures microprocessors that power data centers and hundreds of millions of smart and connected devices worldwide.

Intel’s Ocotillo campus, which covers approximately 700 acres of land in the City of Chandler, is an important part of Intel’s global technology manufacturing network. Since the late 1990s, when construction began on the campus, Intel has invested billions to develop high-volume semiconductor manufacturing capacity.

Intel, the Intel Foundation, and Intel employees are committed to the community, with millions in grants, donations, and in-kind gifts to local Arizona schools, universities, and non-profits each year. In addition, each year our employees generously donate their time, volunteering approximately 150,000 hours in the community.

In and around the Ocotillo campus 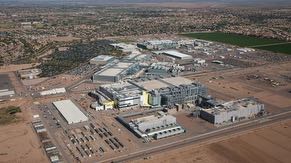 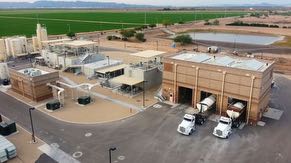 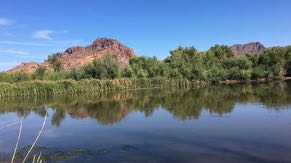 The Ocotillo Campus is one of the first existing and operating campuses of semiconductor manufacturing in the world to receive certification under LEED for Existing Buildings: Operations & Maintenance, an accomplishment due to the size and complexity of operational facilities at this site. The campus is located on more than 700 acres and consists of three wafer fabrication plants; two central utility plants that house chillers, boilers, waste, and wastewater treatment; three Manufacturing Support Buildings buildings with cafés; two process waste buildings; one sort manufacturing building; and one emergency generator building. These buildings share integrated systems that are critical to semiconductor fabrication processes. 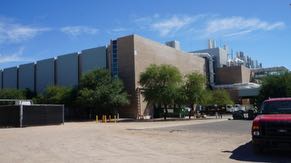 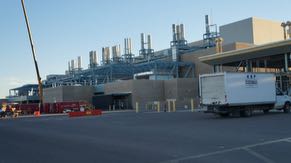 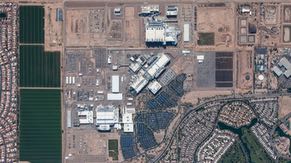 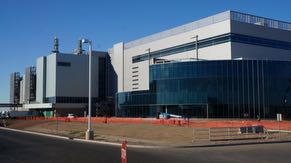 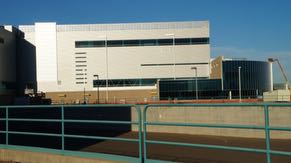 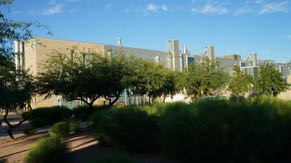 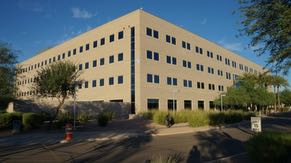 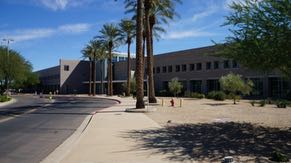 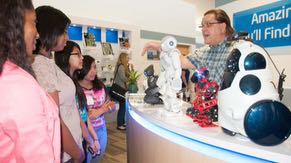 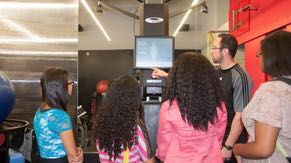 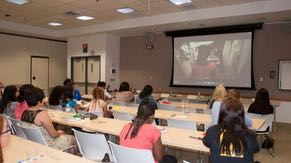 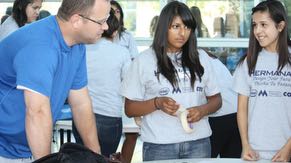 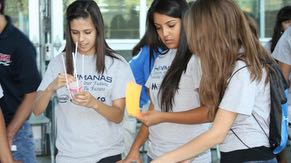 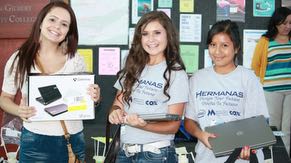 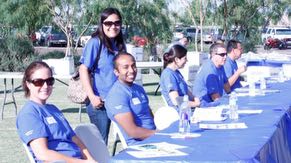 If you have any questions about any of these documents, please contact us.

If you have any questions about any of these links, please contact us.